Handover Ceremony for the Project for the Reconstruction of Papa Sataua Primary School (September 5, 2019) 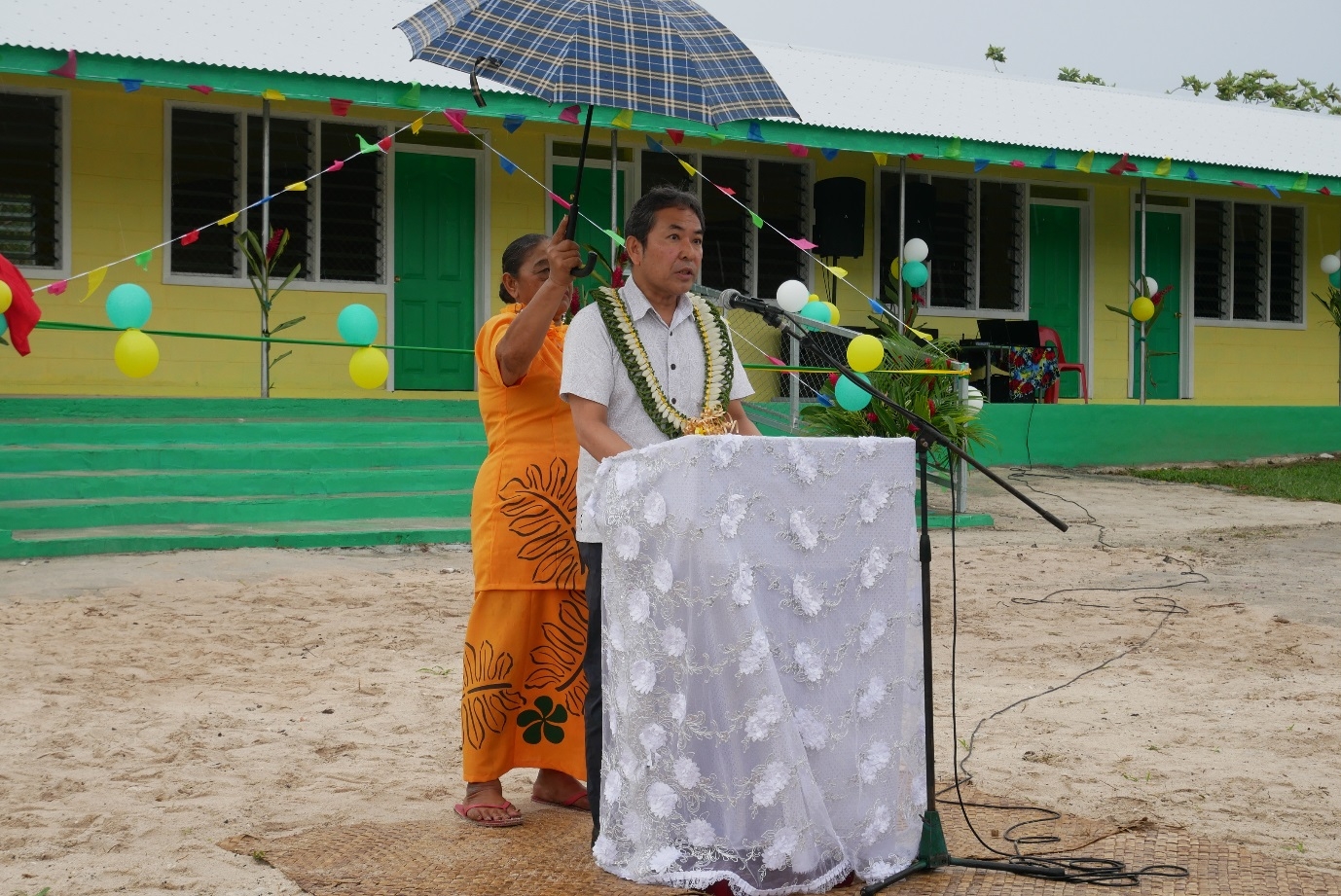 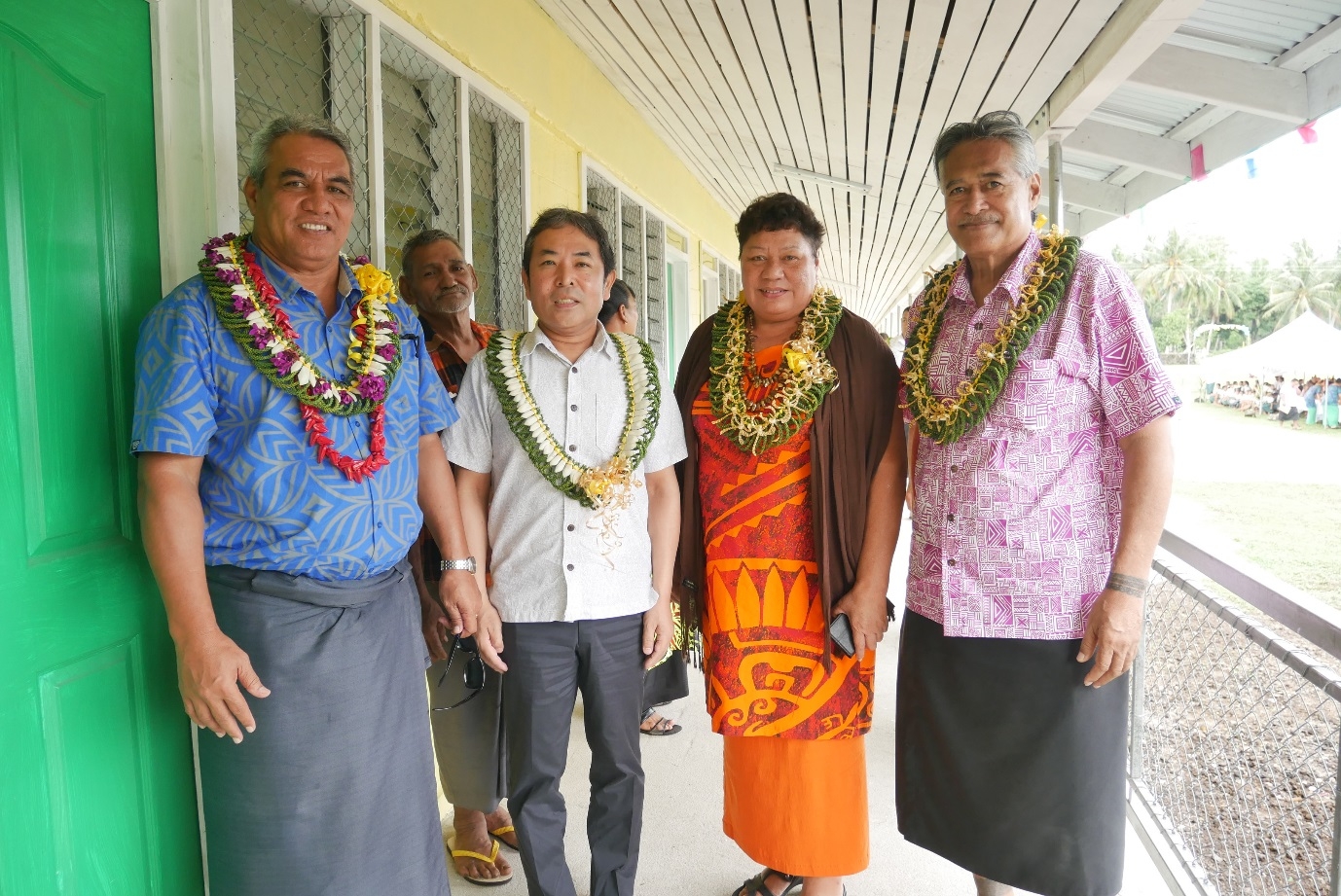 Teachers and students of Papa Sataua Primary School in Savaii have been delighted to receive their new eight classrooms school building with the assistance provided under Japan’s Grant Assistance for Grass-Roots Human Security Projects (GGP).
Representing the Government of Japan at the handover ceremony held on 5 September 2019 at the school’s compound was Counsellor and Deputy Head of Mission, Mr. Isao Kishi. Minister of Education, Sports and Culture, Hon. Loau Solamalemalo Keneti Sio attended the ceremony on behalf of the Government of Samoa alongside representatives of the Ministry of Education, Sports and Culture, parents, teachers, and students of Papa Sataua Primary School.
The school received funds of up to USD 89,224 (about SAT 230,018.05) for construction of eight new classrooms building earlier in March, in an effort to provide its students a safe and healthy learning environment.
The school’s original building was built near the coastal line in 1960 which later relocated to its present location in 1991 due to destructions from Cyclone Ofa in 1990 and Cyclone Val in 1991. The previous building is more than twenty six years old and has been deteriorated over the years.
The Government of Japan through its GGP prioritises the development of basic education by improving and upgrading a number of school buildings across Samoa.
The programme has been ongoing since its inception in 1991, designed for projects that help the grass-roots by providing funding assistance for development of basic facilities in the education sector which will in turn improve many lives and secure better opportunities.
It is hope that with the assistance provided by the People of Japan will reaffirm the cordial relations with the People of Samoa.